I’m a trend setter, an adventurer, a coffee lover and a photographer! I love experiments and personal projects. Finding new perspectives and breathing in new life into old boring scenes is what inspires and gets me excited! If you call yourself a creative, proudly wear that title, be memorable, inspire others and always be ahead of the crowd! Be Evóra!
FOLLOW ME
PREV
Ektaa and Danny Engagement Session Liberty State Park Jersey City NJ 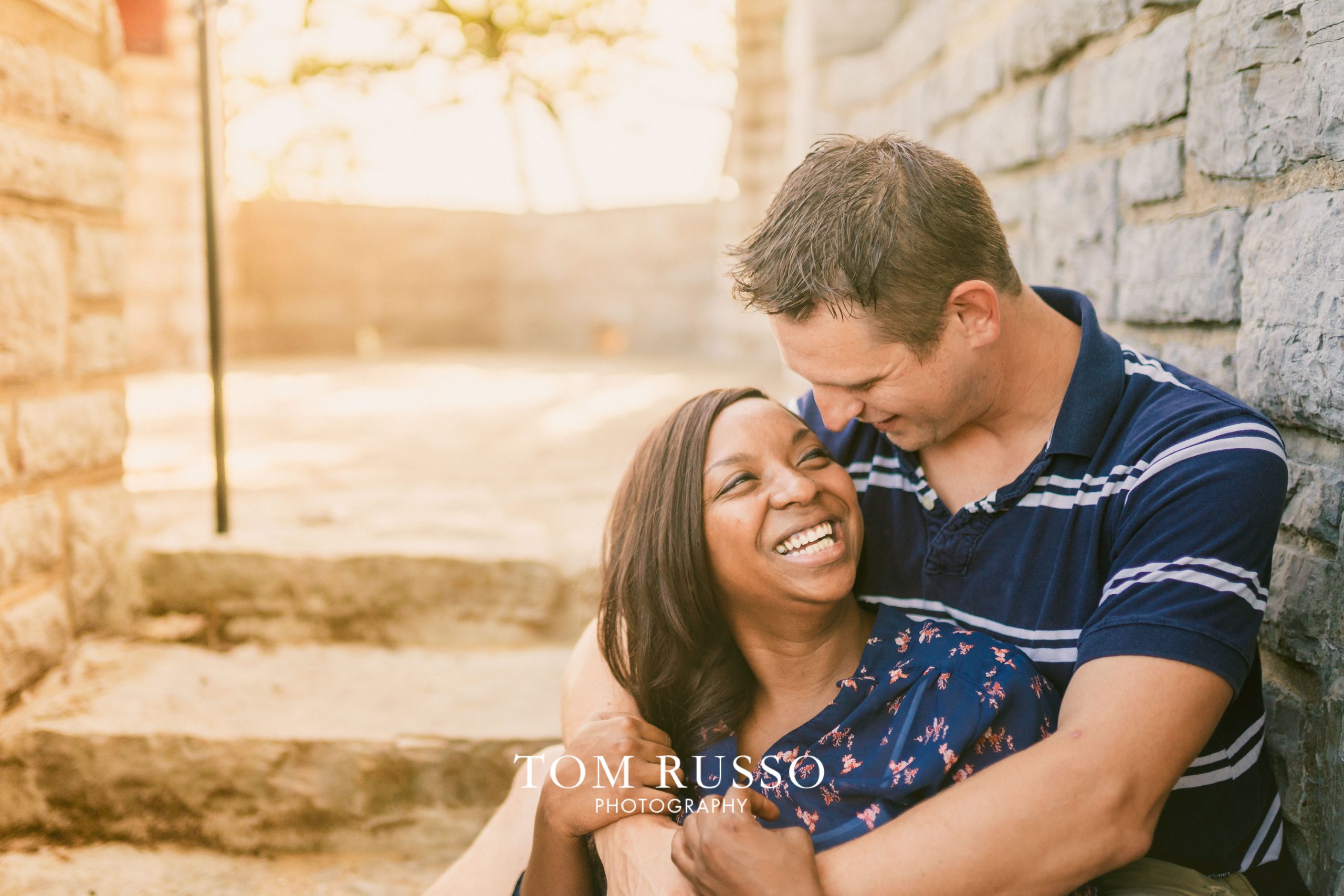 Susan and James’s engagement session Pacific MO was so much fun and I truly love traveling to different destinations around the country. Last week I visited my brother in the St. Louis area and I wanted to shoot while I was visiting the area. So I ran a contest for the greater St. Louis area and I was very fortunate enough to work with Susan and James for their engagement session.

We set this up in a short amount of time but sometimes that always works out the best! The location that James and Susan picked was really cool and the CAR that they brought with them was SO amazing! I love shooting sessions with props and cars, especially when they’re vintage cars.

The summer has been so hot this year, that everywhere I got to shoot, it’s been sometimes unbearable. But they were troopers and did an amazing job!!!

oh also, James and Susan are the biggest Friends fans I have ever met and I love it! 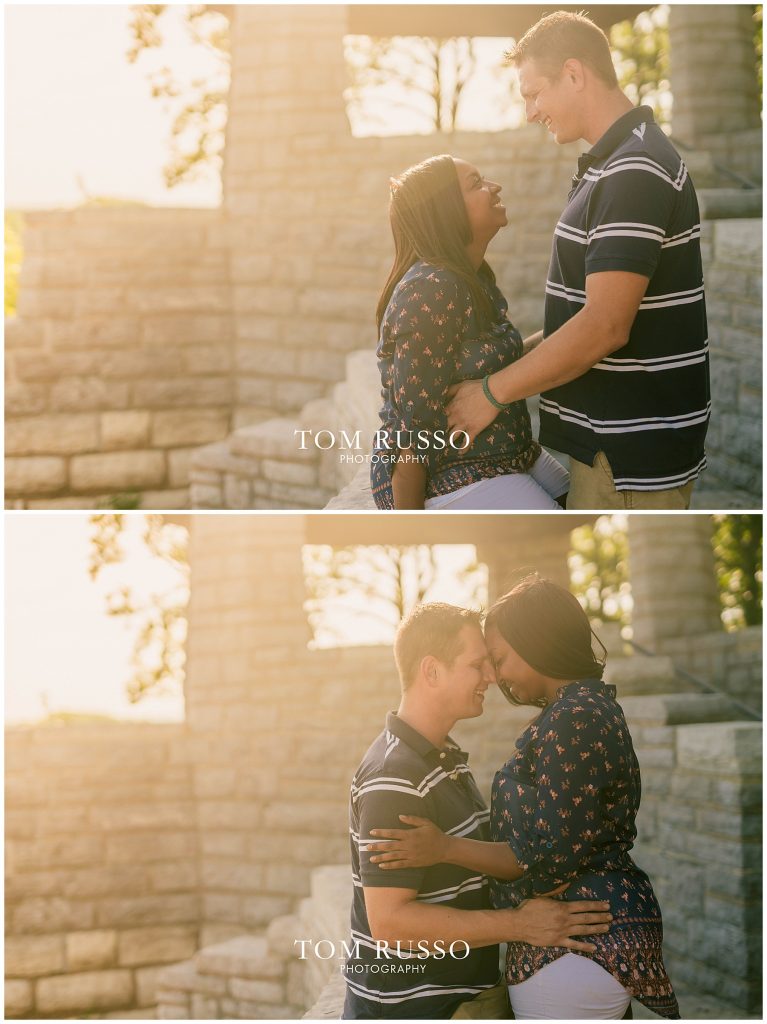 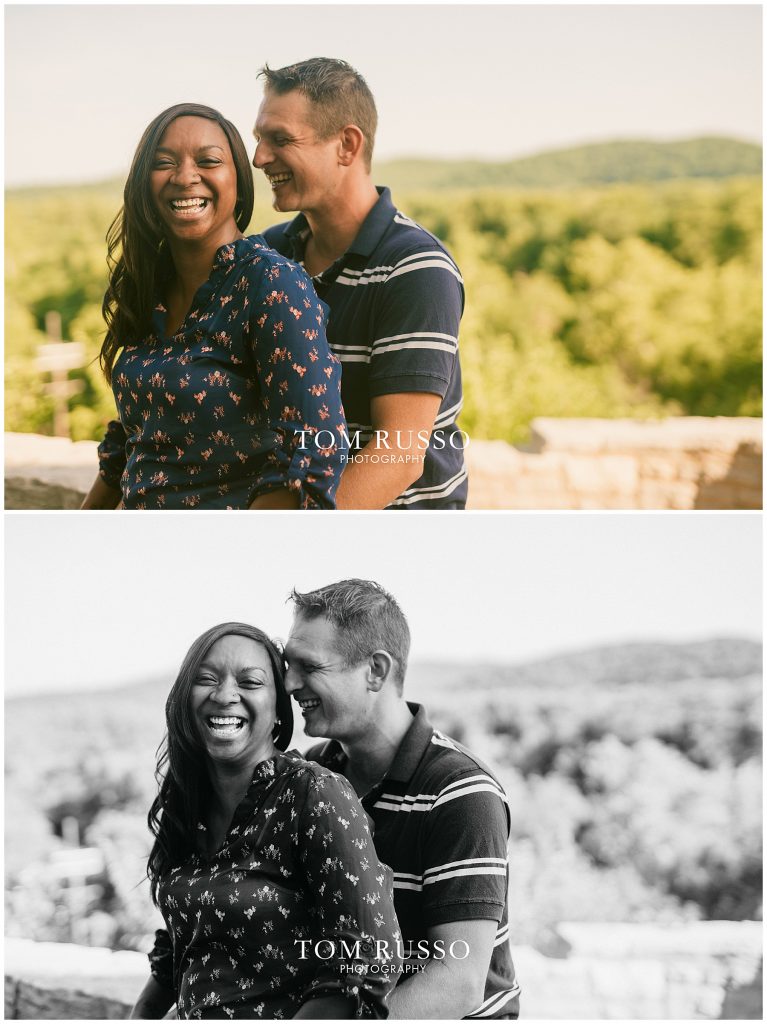 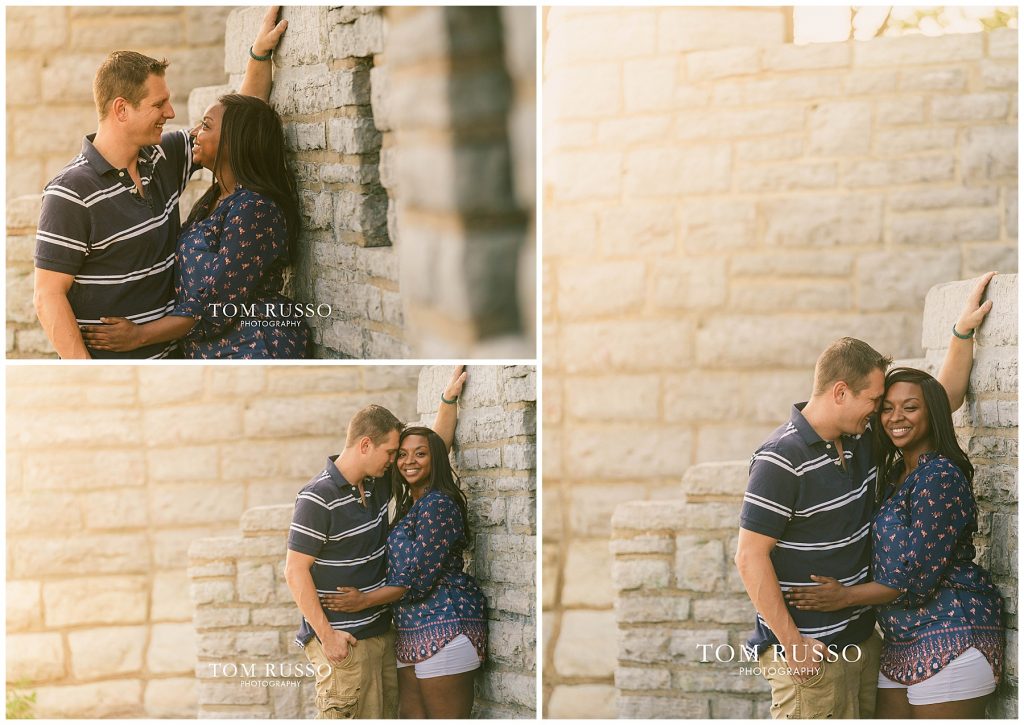 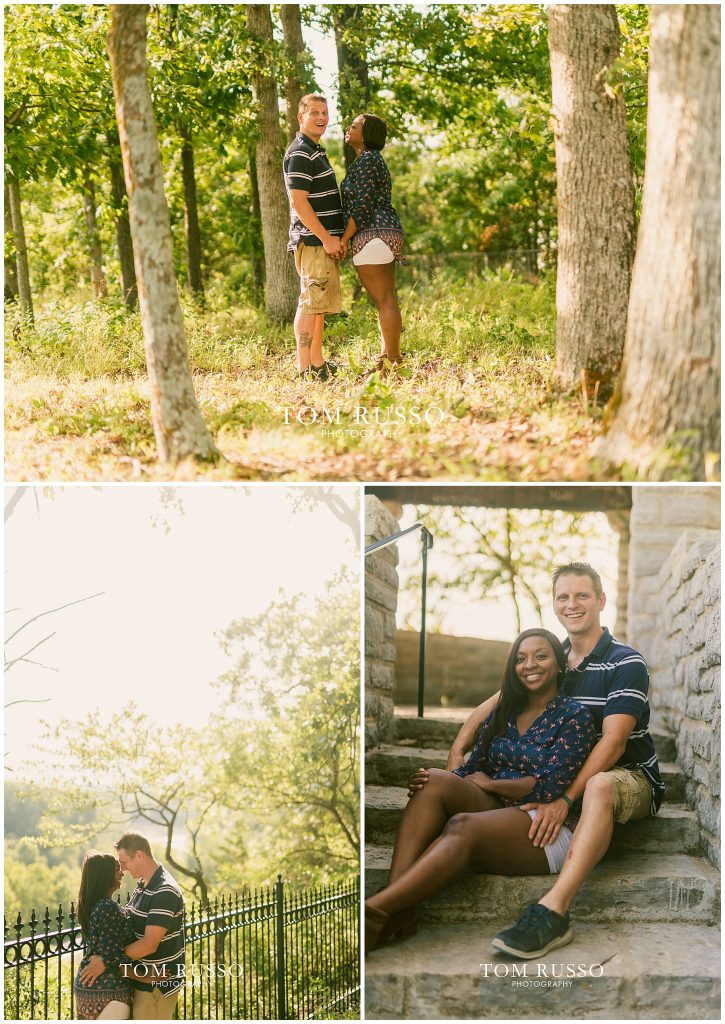 James and Susan met at a corner bar in St. Louis called the Tin Cup. Susan was at a concert all day and she walked in to a bar after the concert. She was watching a Blues game and felt someone watching her and when she looked up she caught James looking at her. She said that it was love at first sight.

I asked James and Susan about the proposal and this is what she told me!

“James is a huge fan of dirt racing. He introduced me to this life about 5 years ago.”

“I actually lived about 5 mins from the dirt track he grew up at watching his dad, his uncle, and himself raced at since he was 5. I fell in love with it and we went whenever we could taking my children with us also. I told James that if he ever proposed to me to make sure he at least played our song Hysteria by Def Leppard.”

“Well it was our anniversary, he drove to the races, found a little secluded spot, to take me to the back of the truck and hemi sit on the tailgate, went to the front and turned on hysteria and came back is fidgeting for the longest time it was so cute and I looked at him like what is wrong with you and he said that he’s always loved me and then it went blank after that cuz he pulled out the ring”

“I just remember saying are you serious right now this is happening and he put it on my finger and asked me to marry him.” 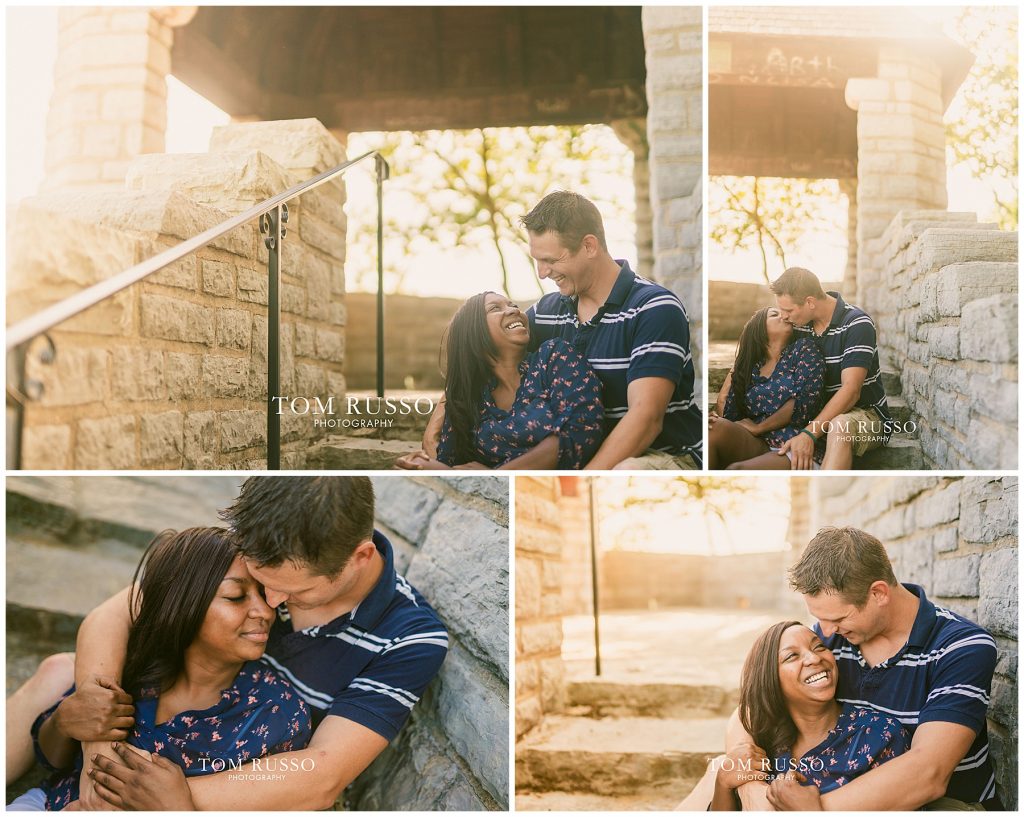 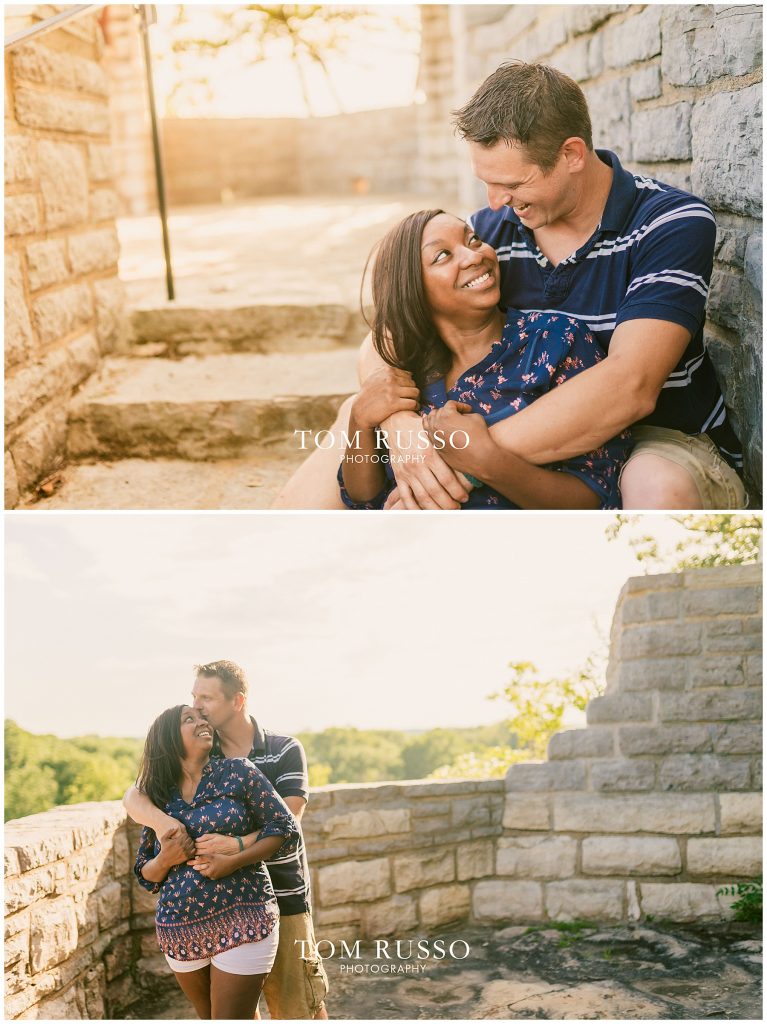 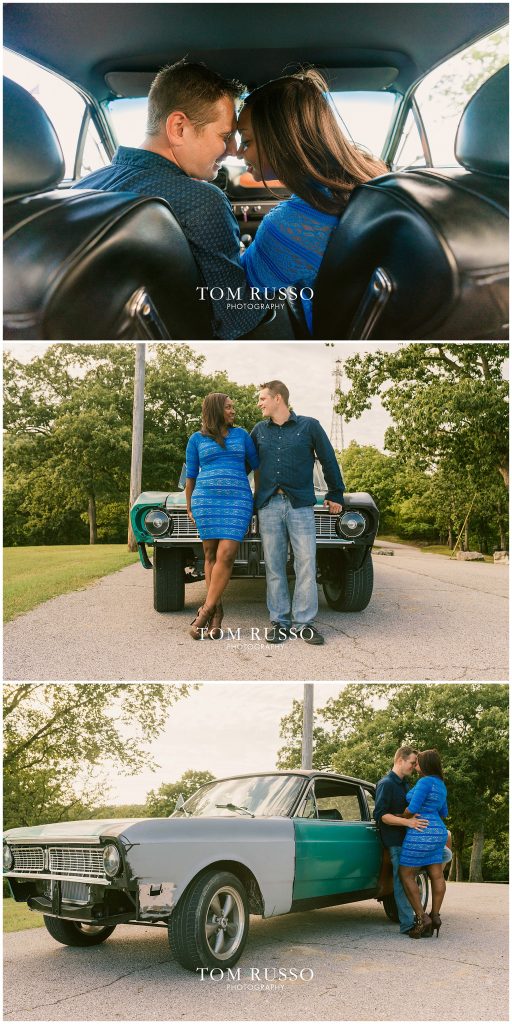 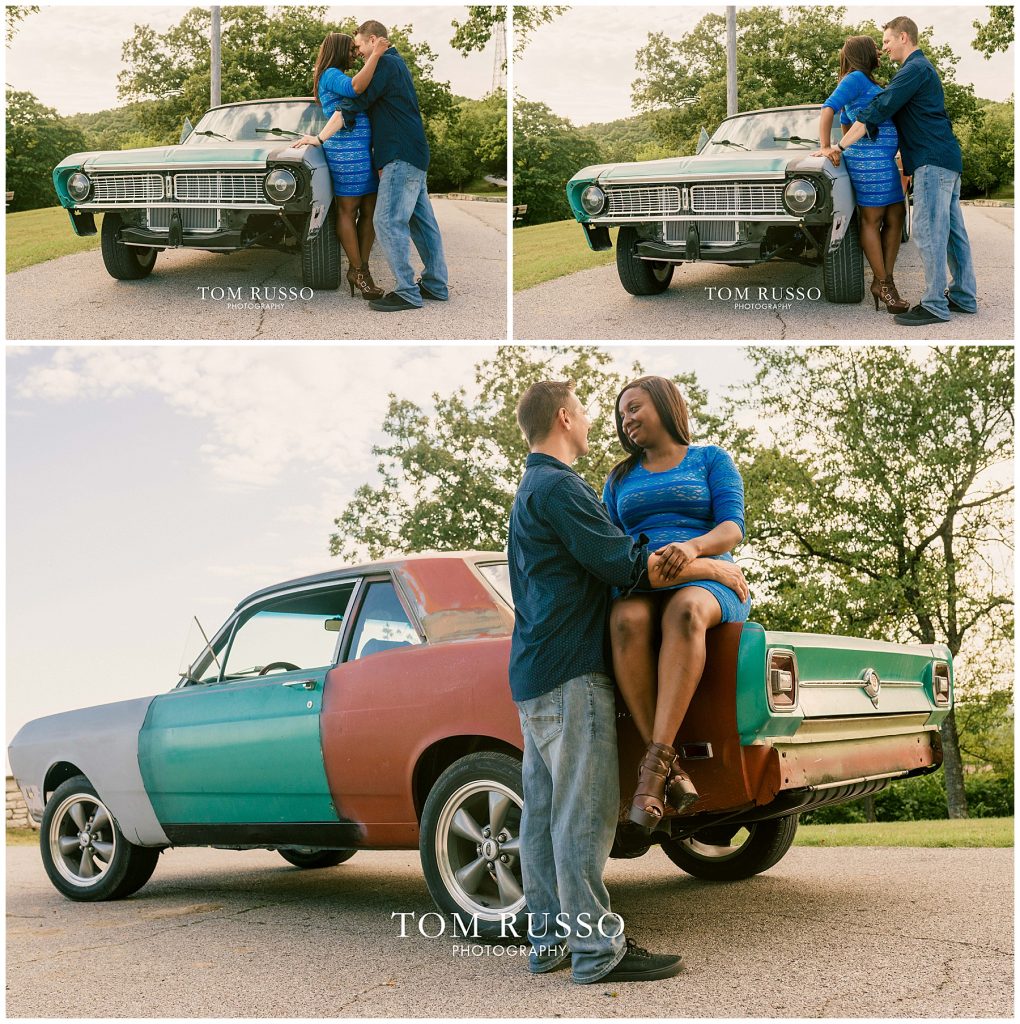 DESCRIBE YOUR RELATIONSHIP IN 5 WORDS?

“It WAS ALL WORTH IT”

WHAT IS SOMETHING THAT MEANS THE MOST TO BOTH OF YOU?!

“Our Children and Music”

Favorite candies are Ferraro Chocolates and Sour Patch Kids. Our favorite moves are Going the Distance, How to Lose a Guy in 10 days, and then the entire Friends Collection 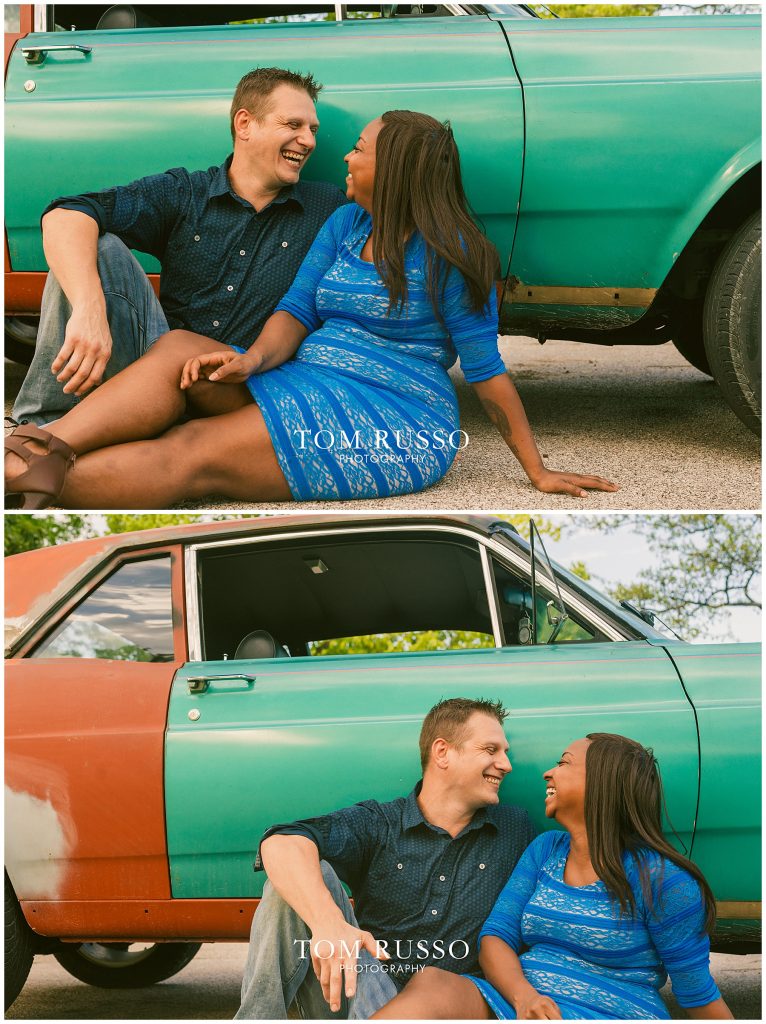 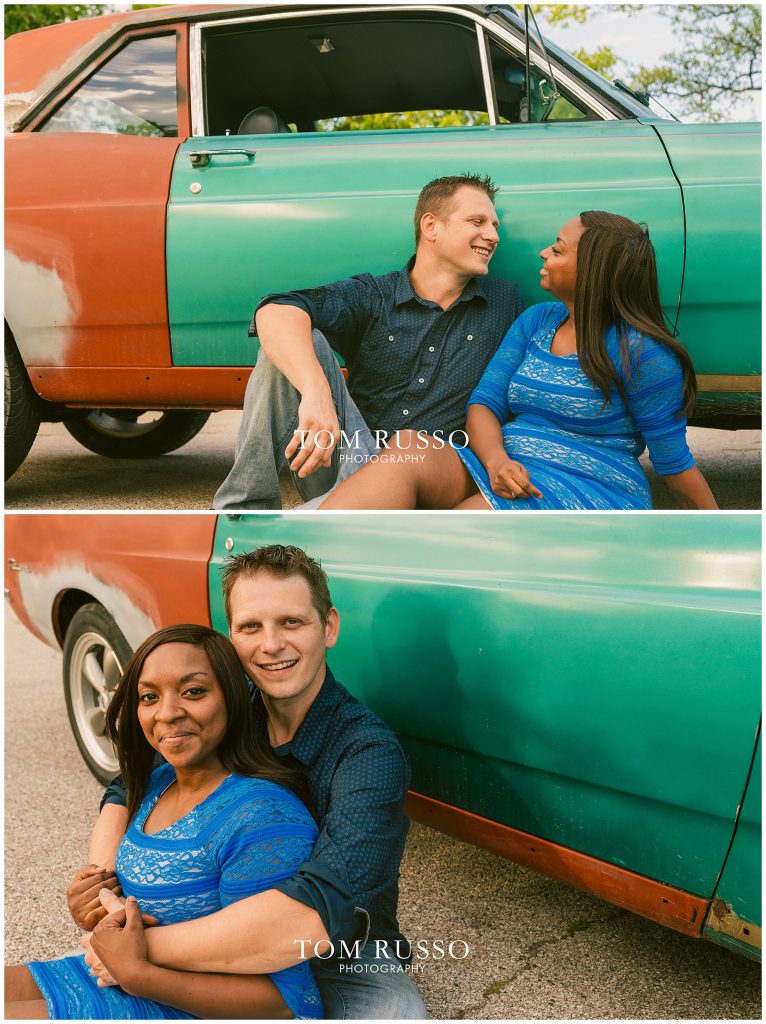 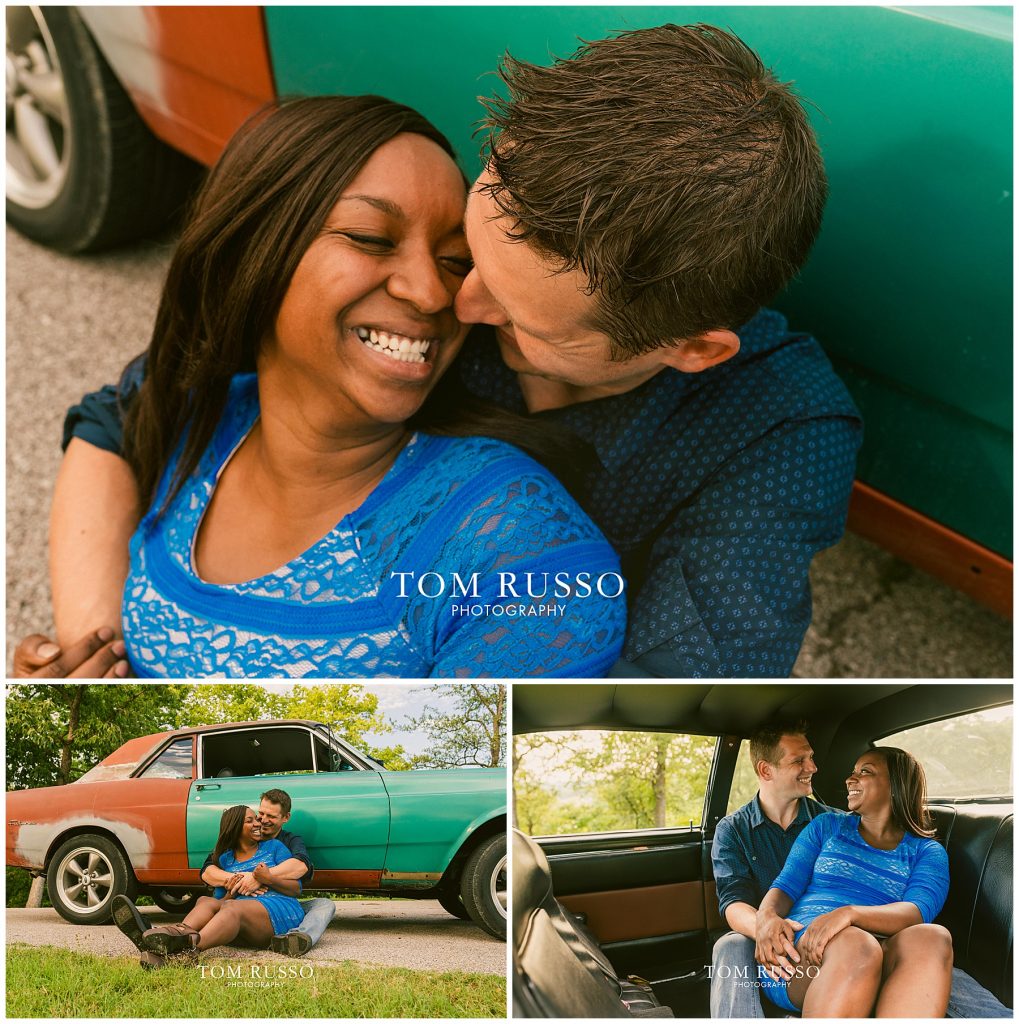 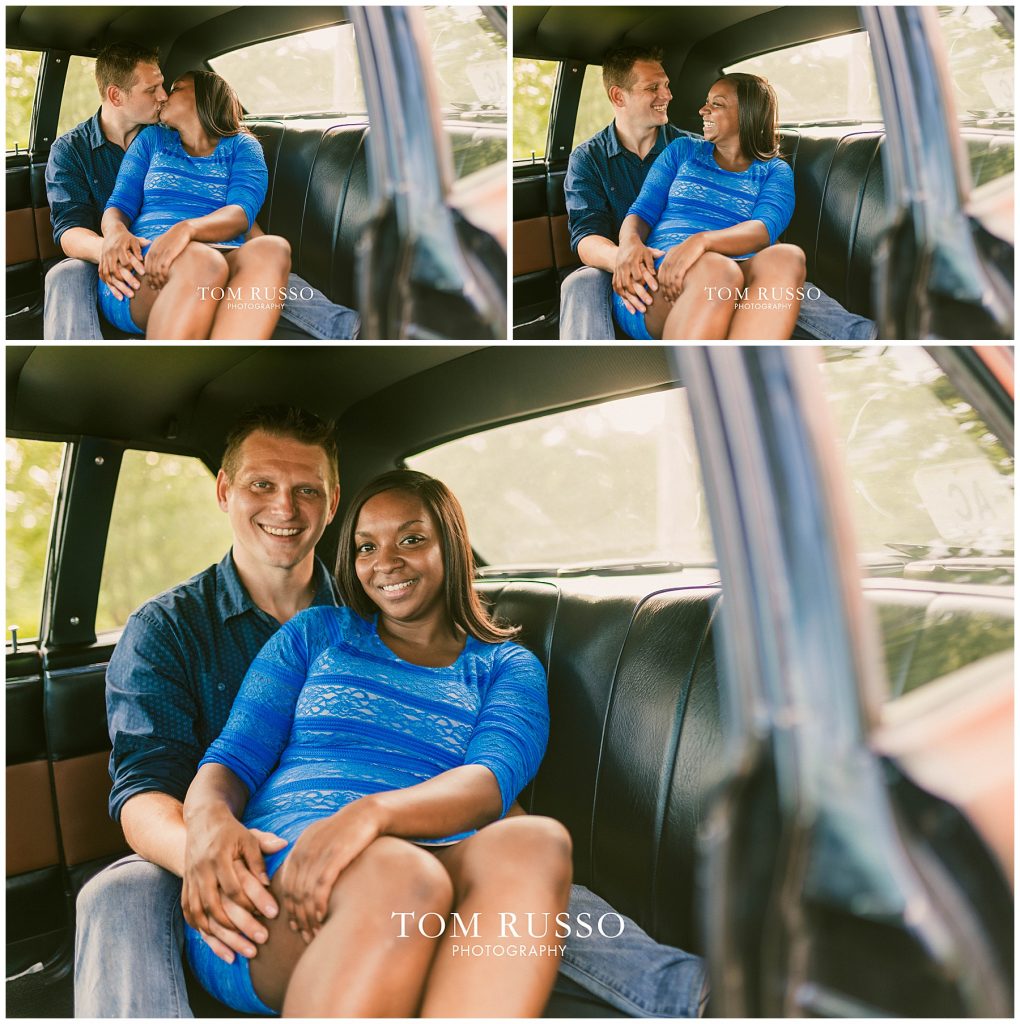 If you engaged or if you’re know anyone who is engaged and is looking for an Engagement Photographer Pacific MO or a Wedding Photographer, please CONTACT ME.